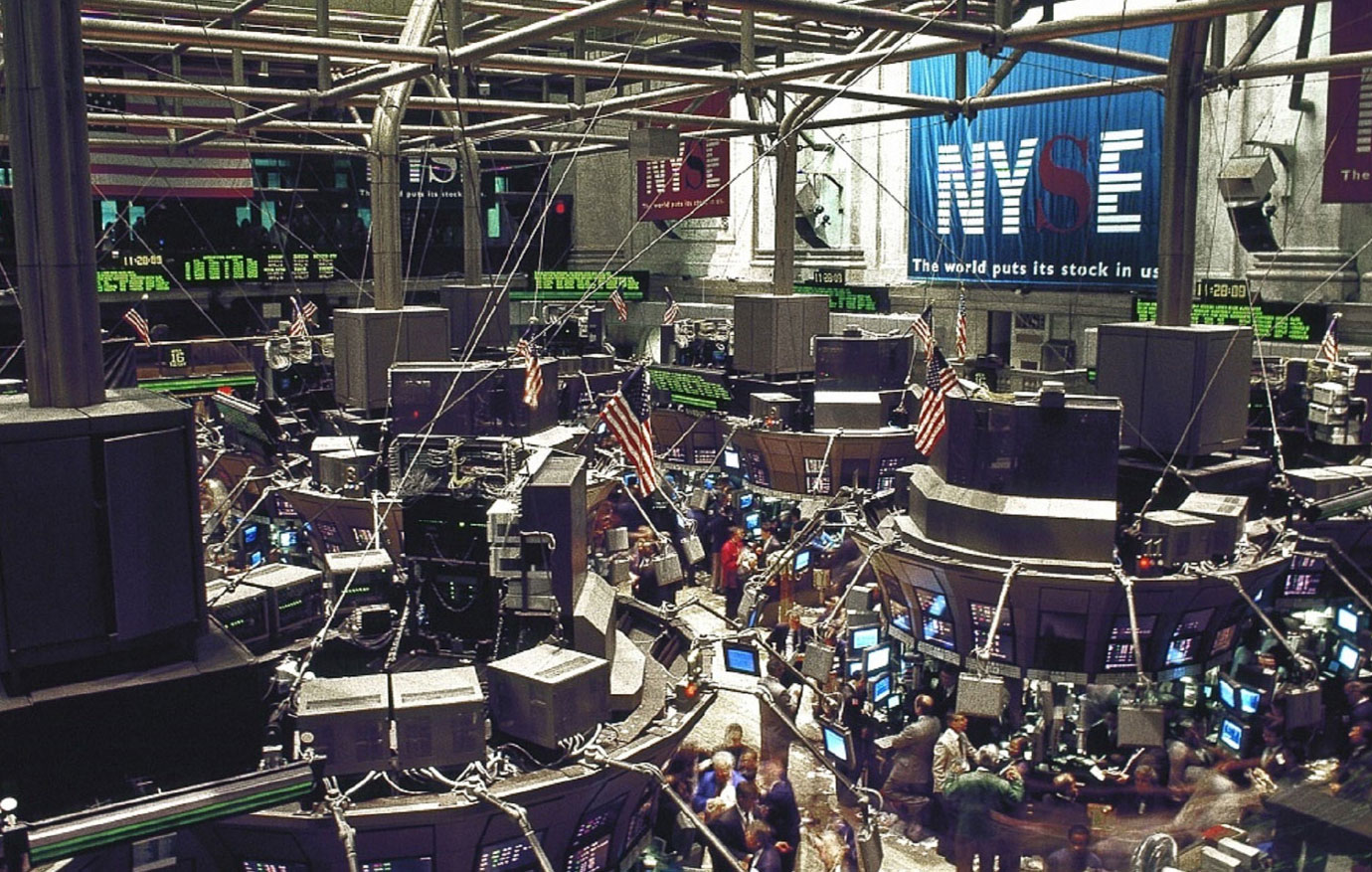 A man works in the TMX broadcast centre in Toronto, May 9, 2014. THE CANADIAN PRESS/Darren Calabrese

U.S. stock markets are closed due to the Martin Luther King Jr. holiday.

The Canadian dollar traded for 76.58 cents US compared with an average of 76.56 cents US on Friday.