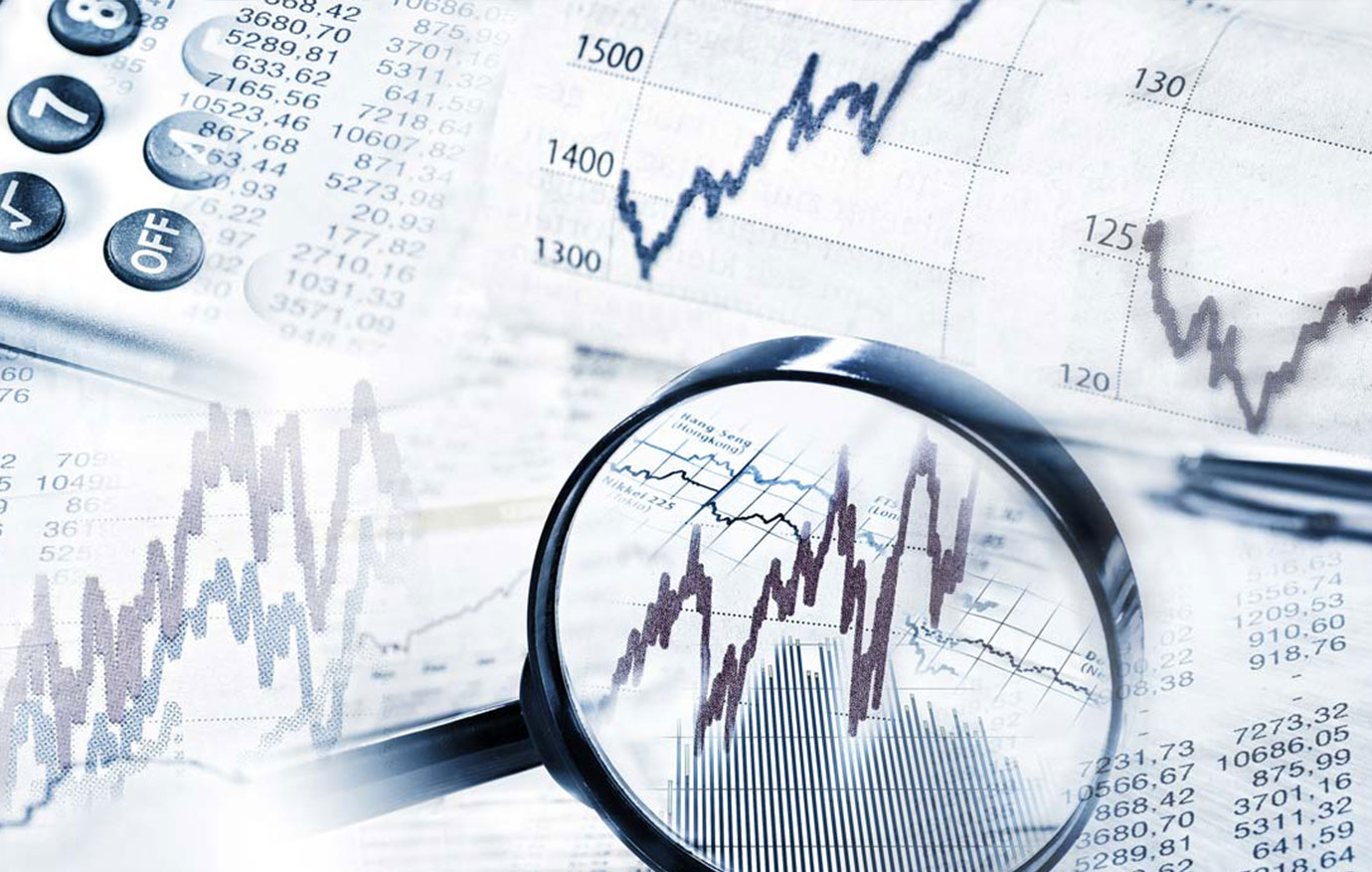 Filipinos in US warned vs attacks

The Philippine Embassy in the US has warned Filipinos there to remain cautious after recent attacks against Asian Americans.

“Filipinos are advised to exercise utmost caution in view of these incidents,” it said in an advisory.

It said it appreciates the swift action taken by US authorities to apprehend the perpetrators. “However, we call on federal, state and local authorities to further ensure the protection of persons of Asian descent, including Filipinos,” the embassy said.

Those who experienced attacks were advised to immediately call the 911 emergency hotline.

Early this month, a 61 year-old Filipino was slashed in the face in a New York subway while he was on his way to work.

There were also attacks in Oakland in California, according to a Reuters report. — Vann Marlo M. Villegas