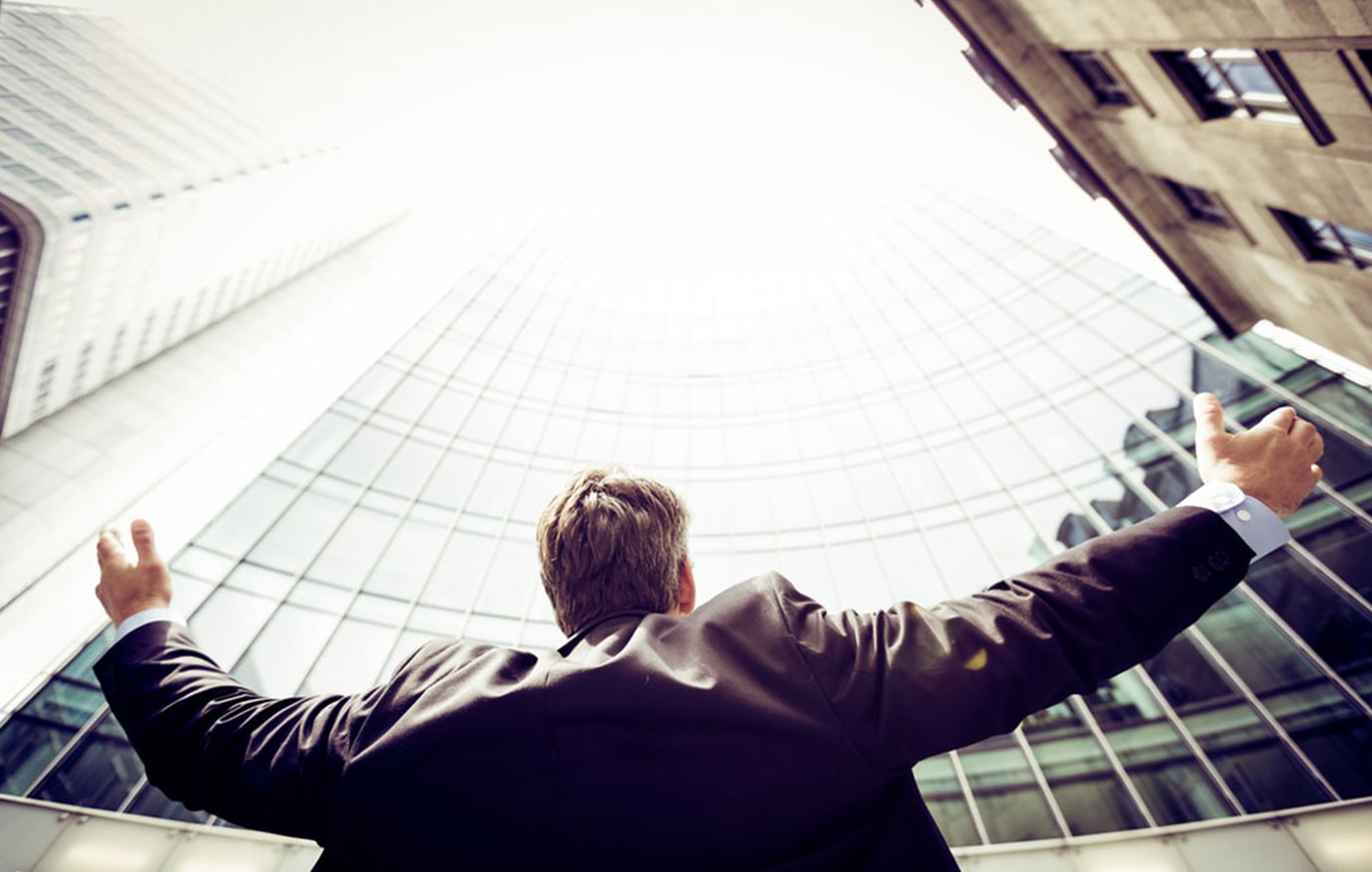 ROBINSONS LAND Corp. closed 2020 with a net income of P5.26 billion, the property developer said on Tuesday without disclosing a comparative figure for the year when it “exhibited resilience and agility.”

“Amid the challenges of 2020, we adopted new ways of working and embraced a mind-set of innovation to continue serving our customers,” Robinsons Land President and Chief Executive Officer Frederick D. Go said in a statement.

In Tuesday’s disclosure to the stock exchange, the company placed its consolidated revenues at P25.40 billion, lower by 17% compared with the level in 2019.

“We capitalized on new opportunities for growth and accelerated our digital transformation initiatives to become more agile,” Mr. Go said.

In the fourth quarter last year, it said net income reached P863 million, up 20% from the third quarter to post “improvements in key operating indicators across its business units.” No fourth-quarter 2019 profit number was given.

Its development portfolio increased by 30% to P12.26 to partly offset the 38% decline in its investment portfolio to P13.15 billion.

Up to P22.15 billion in capital expenditure was used for land acquisitions, development of malls, offices, warehouse facilities, and hotels for the year. Some funds were also allocated for the construction of residential projects.

The company’s commercial centers division maintained the improvement in gross leasable area in the fourth quarter. The number of tenants and foot traffic also improved.

Revenues from the company’s commercial centers amounted to P5.96 billion in 2020, while its EBITDA totaled P4.11 billion.

“[Robinsons Land] is optimistic that the mall business will continue to rebound as quarantine restrictions ease and vaccinations start,” the company said.

Robinsons Land said it would continue to expand its leasable space. It also aims to grow its portfolio of flexible workspaces under its workable brand, which has branches in Pasig, Taguig, and Quezon City.

Three new projects were launched in early 2020, costing the company some P10 billion. The Sapphire Bloc South was opened in Ortigas Center, as well as the Sierra Valley Gardens Buildings 1 and 2 located in Cainta, Rizal.

In China, the company sold out all of its residential condominium units and townhouses in its Chengdu Ban Bian Jie project. Robinsons Land said it would recognize revenues from the project’s first phase after its handover this year. The second phase of the project is under construction.

For the company’s industrial and integrated developments division, revenues grew by 90% to P262 million, which was mainly driven by its two warehouse facilities.

Revenues for Robinsons Land’s hotels and resorts division, meanwhile, grew by 16% in the fourth quarter, allowing the company to close the year with revenues totaling P1.08 billion.

“Heading into 2021, we expect to sustain the gradual recovery of our businesses as quarantine restrictions ease and consumer confidence starts to bounce back. We will continue to provide relevant real estate solutions, while prioritizing health and safety,” Mr. Go said.

This year, the company plans to put its mature office assets into a real estate investment trust (REIT). It currently has 25 office buildings with a net leasable area of over 600,000 square meters. It aims to secure regulatory approval to be listed as an office REIT later this year.