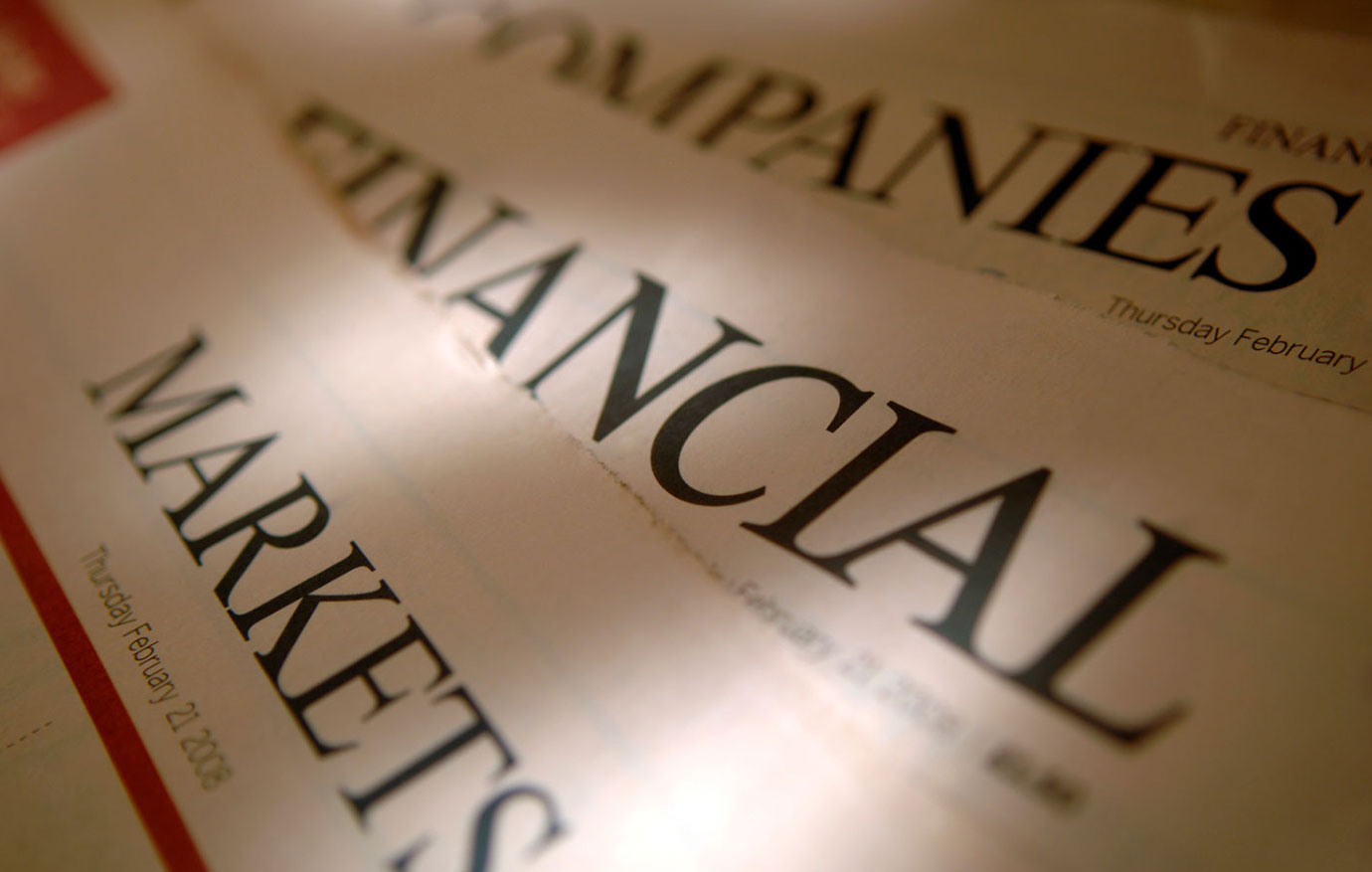 THE PHILIPPINES slid three spots to 73rd out of 178 economies in a global ranking on economic freedom by The Heritage Foundation, which took note of the government’s continued failure to address corruption and to ease trade restrictions.

The conservative American think tank in its 2021 Index of Economic Freedom said the country’s score slipped by 0.4 point to 64.1, mostly due to a decline in trade freedom. The country ranked 70th out of 180 economies in the previous year’s index.

The Philippines is in 12th place among 40 Asia-Pacific economies in the report assessing rule of law, government size, regulatory efficiency and open markets.

Above the global and regional average, the country’s score places it in the “moderately free” status for eight consecutive years. The data used for the 2021 index covered the second half of 2019 and the first half of 2020.

The Philippines’ trade freedom score fell by 7.4 points to 74.2 out of 100, the biggest drop among all the categories measured. Trade freedom measures the absence of tariff and nontariff barriers to goods and service trade.

“The Philippines has 10 preferential trade agreements in force. The trade-weighted average tariff rate is 5.4%, and 285 nontariff measures are in effect,” the Heritage Foundation said.

“Foreign investment is generally welcome, and the Investment Code treats foreign investors the same as it treats domestic investors. However, investment in several sectors remains restricted,” the Heritage Foundation said in the report.

The Philippines also dropped 1.3 points to 58.2 in business freedom under the regulatory efficiency category, with the report noting higher electricity costs and the recovery rate to resolve insolvency dropping.

“The regulatory environment is overly bureaucratic and costly for both businesses and investors,” it added.

Although marginally improving, the country’s lowest scores are still in judicial effectiveness and government integrity.

“Of special concern are weaknesses in the judicial system and the government’s failure to counter ongoing corruption effectively,” the foundation said.

“Courts are inefficient, biased, corrupt, slow and hampered by low pay, intimidation and complex procedures. Corruption and cronyism are pervasive. There is little accountability for powerful politicians, big companies, or wealthy families,” it added.

In a separate ranking, the Philippines slid two spots in a global corruption index released by Transparency International, which said minimal global progress in tackling corruption undermined the response to the coronavirus disease 2019 (COVID-19).

“Further digitalization of processes in the economy. The more it’s done by digital approvals, the less interface — it speeds up the process. It makes matters more transparent,” he said in a phone interview.

“The more we can move to that in all levels of government will be an aid to the economy and an improvement in economic integrity.”

Another business group supported the country’s recent inclusion in a mega-trade deal.

“Membership in the Regional Comprehensive Economic Partnership (RCEP), when ratified by the Senate, and ending the quarantine should increase trade in the future,” American Chamber of Commerce Senior Advisor John Forbes said in a mobile message.

RCEP is a trade pact that includes China, Australia, New Zealand, Japan, South Korea and all 10 member countries of the Association of Southeast Asian Nations (ASEAN).

In a phone interview, he said protocols on businesses during the lockdown should be streamlined and red tape should be addressed.

Car manufacturers are making their case against the duties as the Tariff Commission conducts its own investigation.

Mr. Ortiz-Luis said that “while we know that the President is serious (in addressing corruption), there are lapses in the lower levels. People doubt how serious this is because there’s still plenty of corruption going on.”

The Heritage Foundation, which is geared toward conservative public policy, defines economic freedom as the ability of people to control their labor and property.